You are here: Home / Explore our Destinations / New Zealand

ICYE New Zealand joined the ICYE international programme in 1964. The National Committee is based in Tauranga City, which is in the North Island of New Zealand.

New Zealand is an island country in the south-western Pacific Ocean comprising two main landmasses (the North Island and the South Island), and numerous smaller islands. The indigenous Maori language name for New Zealand is Aotearoa, commonly translated as The Land of the Long White Cloud. The Polynesian Maori reached New Zealand in about A.D. 800. In 1840, their chieftains entered into a pact with Britain, the Treaty of Waitangi, in which they ceded sovereignty to Queen Victoria while retaining territorial rights. In that same year, the British began the first organized colonial settlement. A series of land wars between 1843 and 1872 ended with the defeat of the native peoples. The British colony of New Zealand became an independent dominion in 1907 and supported the UK militarily in both World Wars. The majority of New Zealand’s population is of European descent; the indigenous Maori are the largest minority. Asians and non-Maori Polynesians are also significant minority groups, especially in urban areas. The most commonly spoken language is English. The Maori culture of the indigenous people of New Zealand is still visible and celebrated in this small country full of character.

New Zealand is a developed country that ranks highly in international comparisons on many topics, including education, economic freedom, and lack of corruption. Its cities also consistently rank among the world’s most liveable. New Zealand’s nature is unspoiled and ranges from vast mountain chains, steaming volcanoes, sweeping coastlines, to deeply indented fjords and lush rainforests. 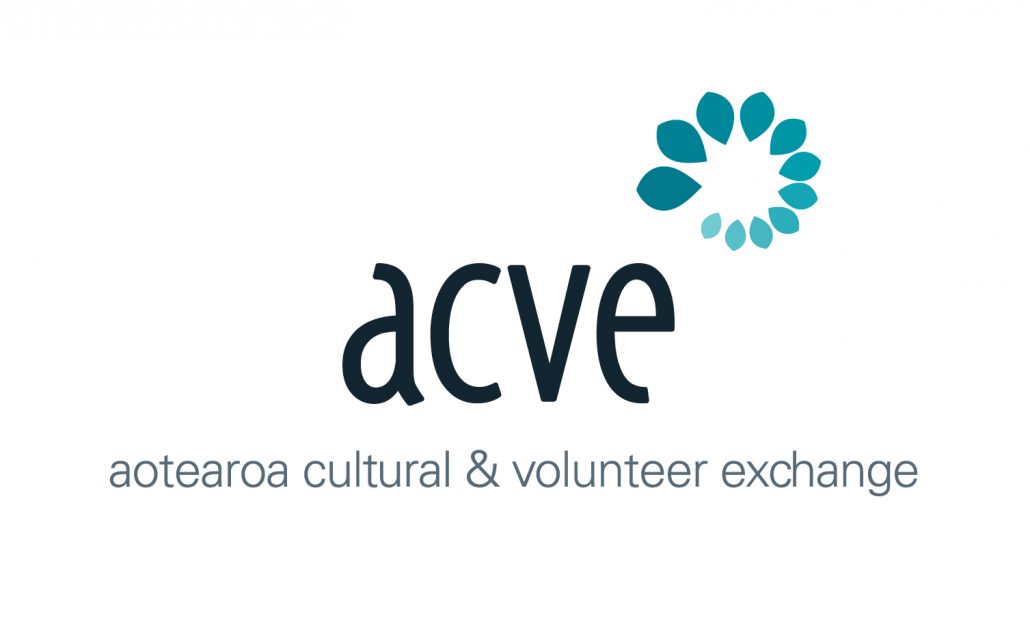 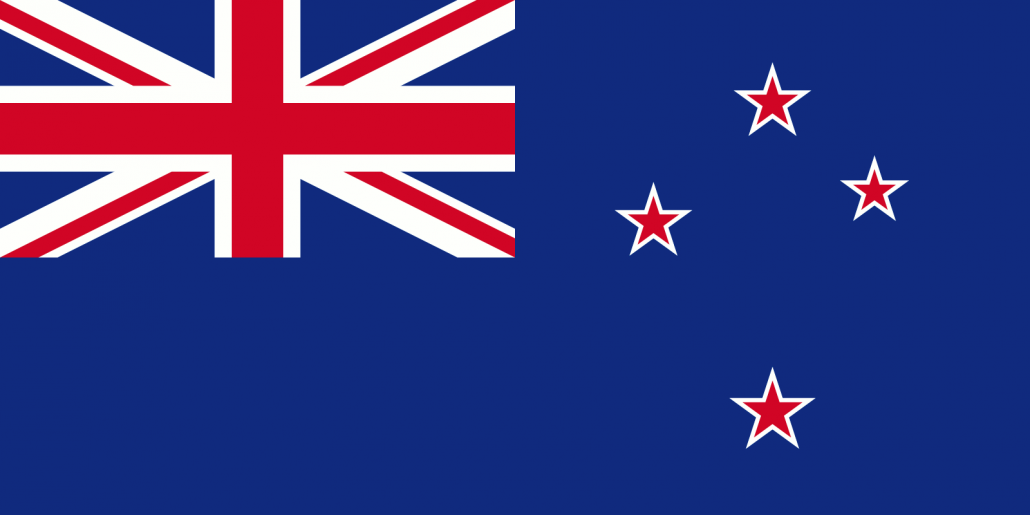