You are here: Home / Explore our Destinations / Germany

ICJA Freiwilligenaustausch weltweit e.V. – one of the ICYE founding members – was established in 1949. It is an independent organisation with links to different networks of volunteering and civil society organisations. There is a strong regional structure with 15 support groups all over the country. Most volunteers and co-workers have participated in the exchange program themselves. The national office is located in Berlin.

Voluntary service projects include, among many others, caring for the elderly, working at a children’s homes, with disabled, refugee projects, or at an eco- farm.

Germany is a country in Central Europe, and it is a federal parliamentary republic of sixteen states (Länder). The territory of Germany covers 357,021 square kilometers (137,847 sq mi) and is influenced by a temperate seasonal climate. With 81.8 million inhabitants, it has the largest population among member states of the European Union, and it is also home to the third-largest number of international migrants worldwide. Germany). The capital and largest city is Berlin.

A region named Germania has been known and documented before AD 100. Beginning in the 10th century, German territories formed a central part of the Holy Roman Empire, which lasted until 1806. The country was first unified amidst the Franco-Prussian War in 1871. In 1949, after World War II, Germany was divided into two separate states—East Germany and West Germany—along the lines of Allied occupation. Germany was reunified in 1990. West Germany was a founding member of the European Community (EC) in 1957, which became the European Union in 1993. It is part of the Schengen zone and adopted the European currency, the euro, in 1999.

The country has developed a high standard of living and established a comprehensive system of social security. It holds a key position in European affairs and maintains a multitude of close partnerships on a global level. Germany is recognised as a scientific and technological leader in several fields. Germany is a country of beautiful landscapes, including the Rhine and Danube Rivers and castles of Bavaria. It has numerous natural parks, mountains, valleys and lakes. 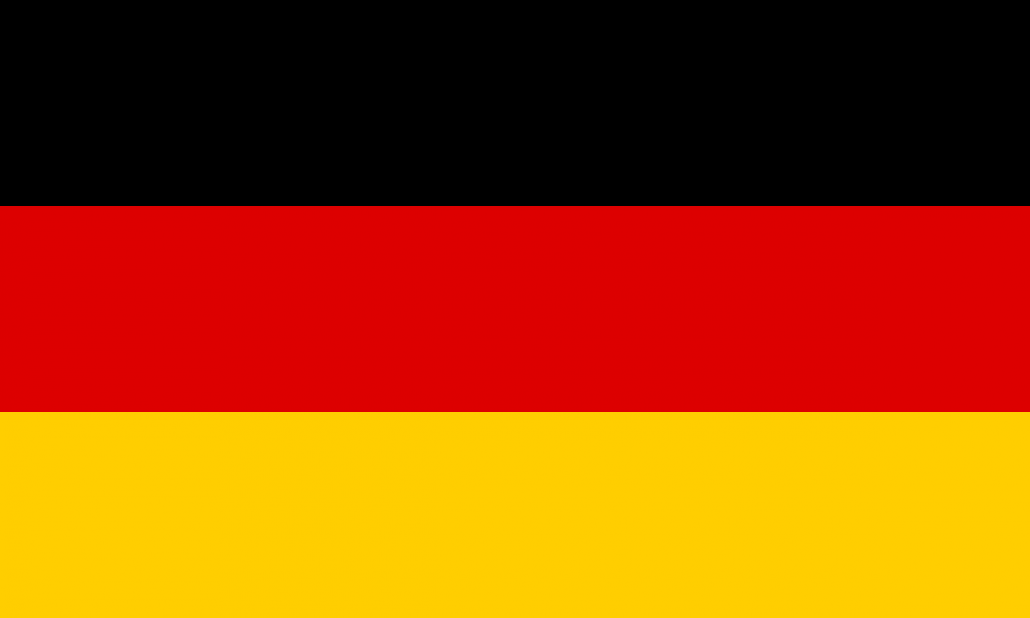