You are here: Home / Explore our Destinations / Bolivia

Intercambio Cultural Internacional – ICYE-Bolivia is a non-for-profit association founded in 1964 and registered in the Minister of Education and Cultures. The main office is in La Paz and we have four regional offices in Cochabamba, La Paz, Santa Cruz and Sucre.

A country of statistical extremes, landlocked Bolivia is the highest and most isolated country in South America, bordering Brazil to the North and East, Paraguay and Argentina to the South, and Chile and Peru to the West. Its geography is very varied, from the peaks of the Andes in the West to the Eastern Lowlands, situated within the Amazon Basin. Bolivia, named after independence fighter Simon BOLIVAR, broke away from Spanish rule in 1825. Since then Bolivia has struggled through periods of political instability, dictatorships and economic woes. Democratic civilian rule was restored in 1982, but leaders faced difficult problems of deep-seated poverty, social unrest, and illegal drug production. In December 2005, Evo Morales was elected president with the widest margin of any leader since 1982 – after he ran on a promise to change the country’s traditional political class and empower the nation’s poor majority.

Bolivian population is estimated at 10 million – the indigenous people make up around 60% of the population. The main language spoken is Spanish, although Aymara and Quechua are also widely spoken. It is a developing country with a poverty level of around 60%. Its main economic activities include natural gas, agriculture, forestry, fishing, mining (especially tin), and manufacturing goods such as textiles, clothing, refined metals, and refined petroleum. A large number of different cultures within Bolivia has contributed greatly to a wide diversity in fields such as art, cuisine, literature, and music. 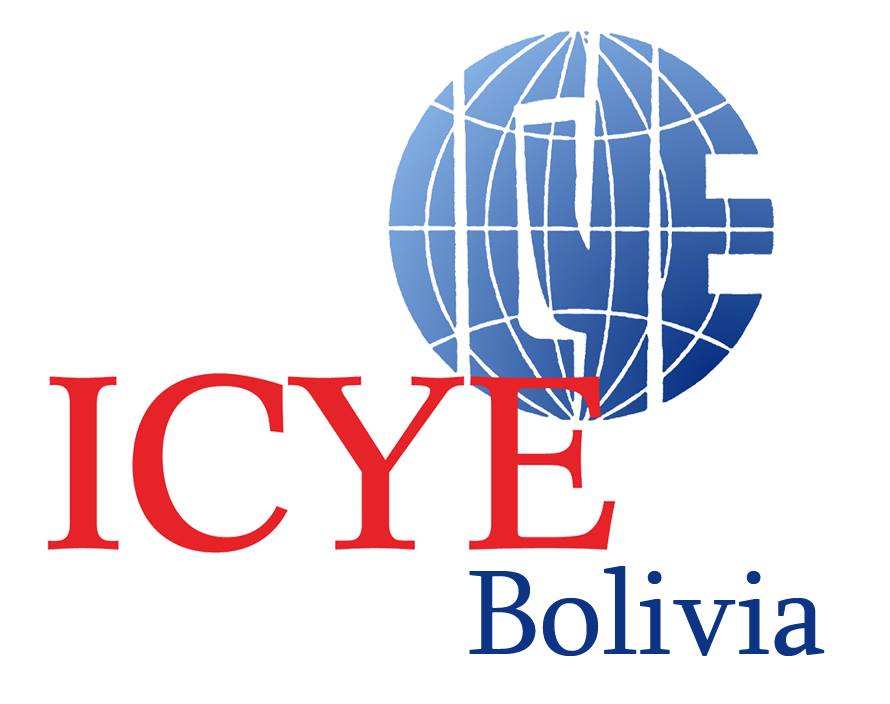 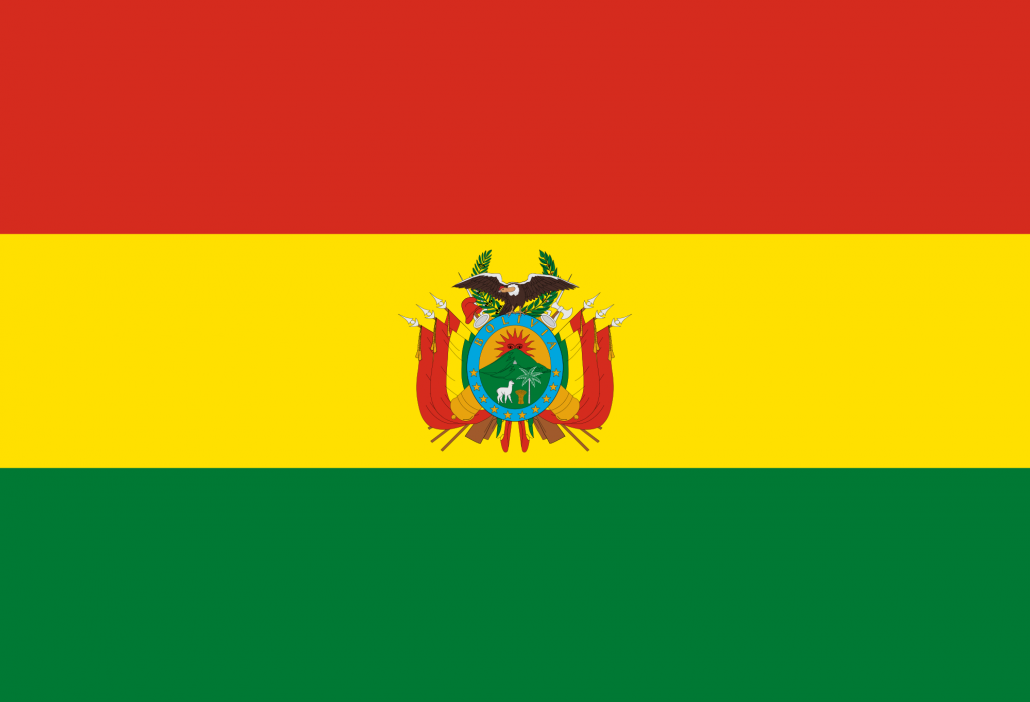