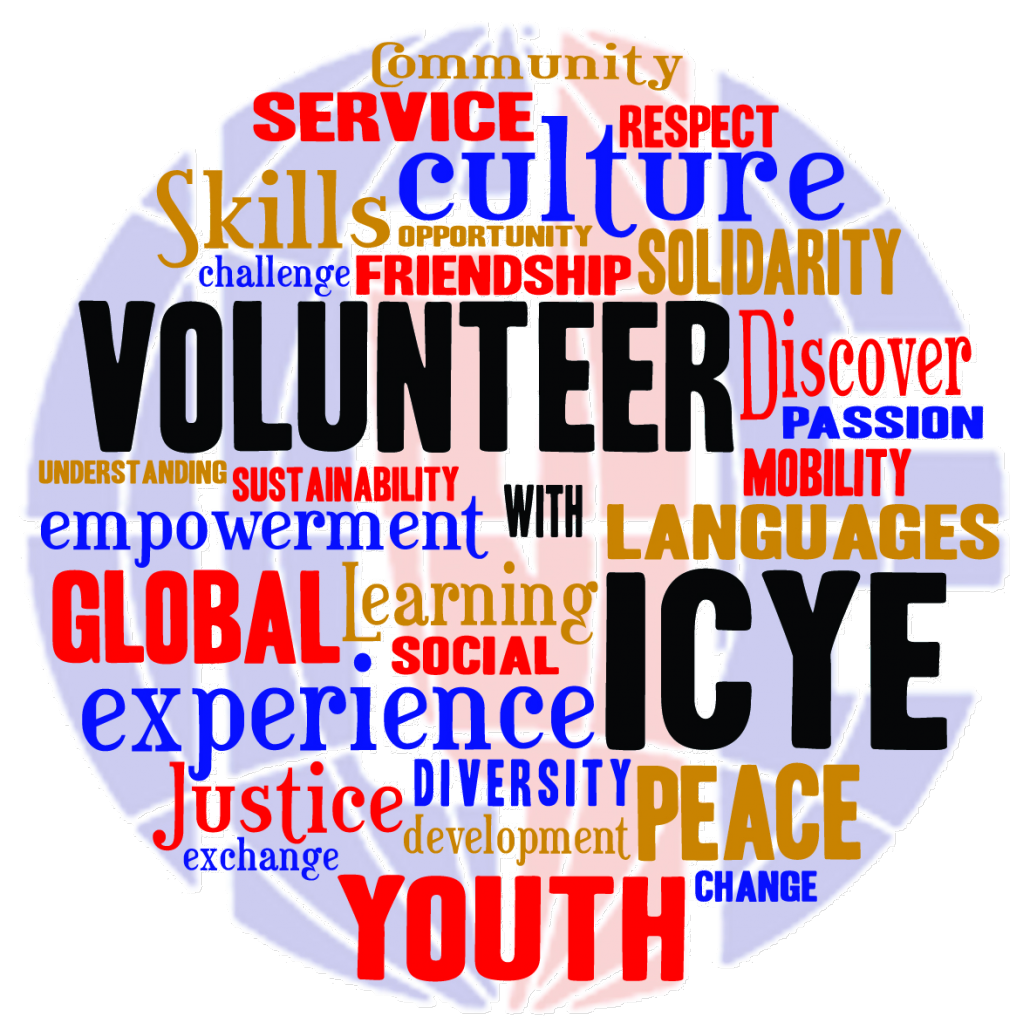 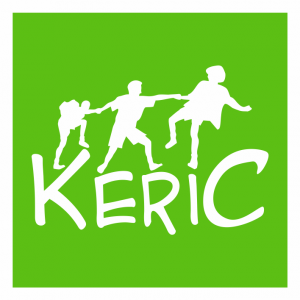 Building recognition of the ICYE long-term programme and youth mobility projects is the main goal of KERIC – ICYE Slovakia’s campaign. Through a wide range of activities such as public events, regular volunteer meetings, information sessions, language courses, conversation clubs and the language cafe with international volunteers, EUROWEEK and trainings for leaders of summer camps, KERIC’s team is placing emphasis on volunteers’ experiences, intercultural learning and the ICYE network. They are also improving awareness of international volunteering by holding informative presentations at schools and by enhancing their website and social media presence.

In February KERIC organized their first workshop for secondary school classes with 50 young participants. The students were divided into 4 small groups in which they were introduced to voluntary service and mobility possibilities offered by different programs. More information about the activity on Facebook! 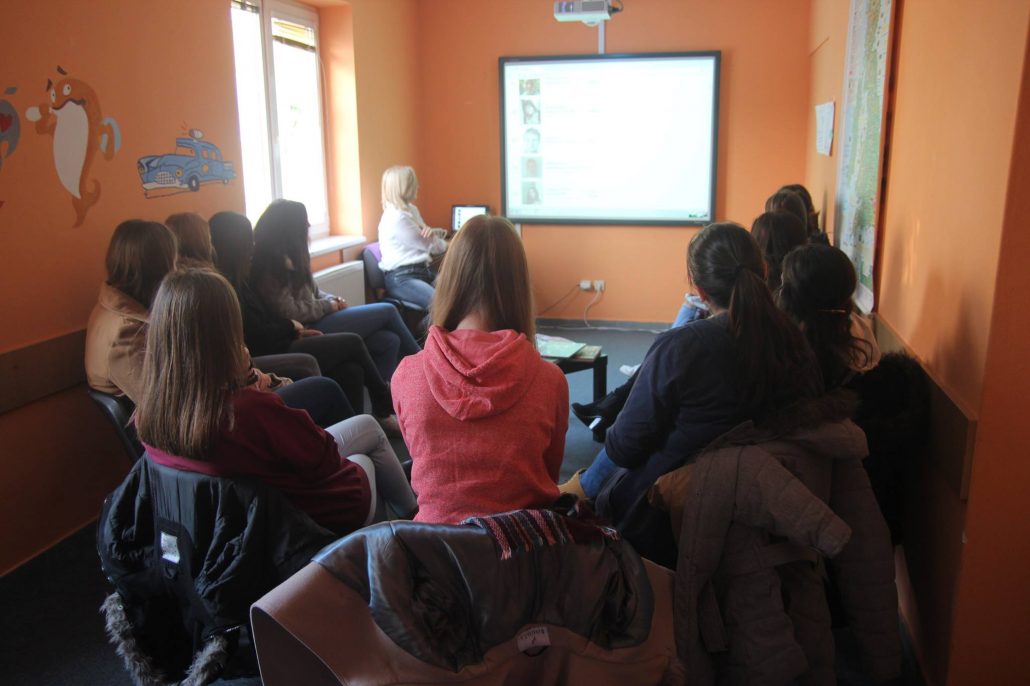 Keeping in tone with this activities, during the months of April and May in the Pedagogy and social academy of Saint Gorazd Čadca and the Business academy Čadca, some KERIC’s volunteers and ex-volunteers visited 3 classes of 18 years old students in each school.

On the 17th of February 2017 KERIC celebrated its 14th anniversary and spent a great evening with local volunteers, local partners, and ICYE members from Finland and Poland. During the meeting, the guests were introduced to KERIC’s activities. More information about the activity on Facebook! 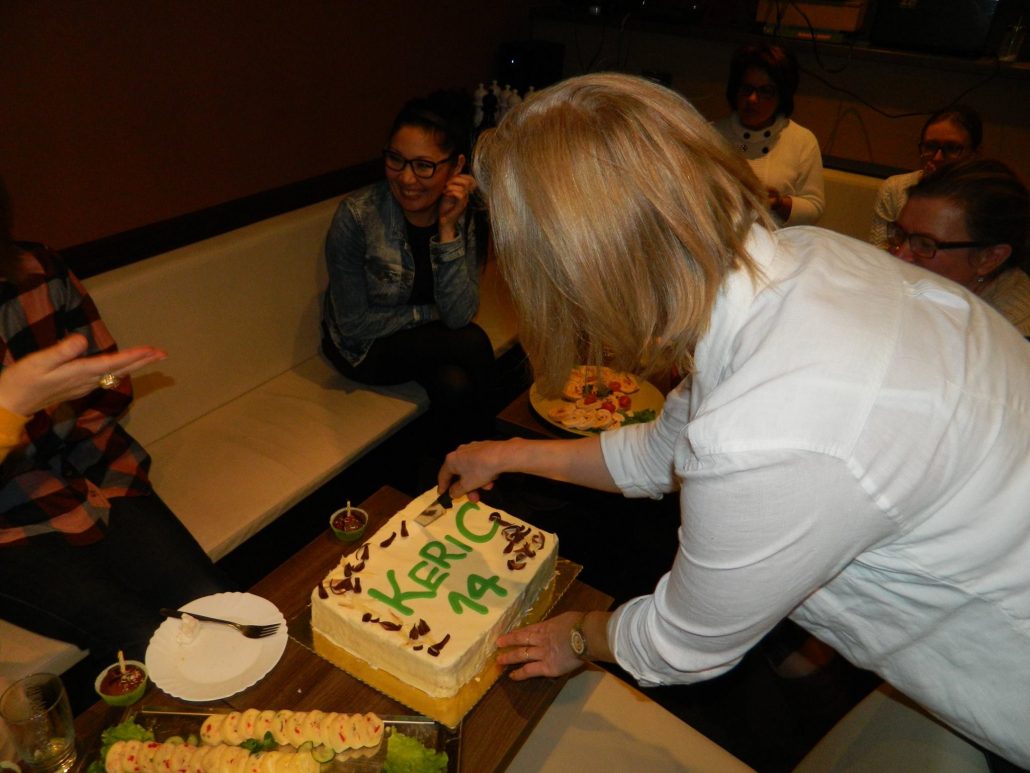 During the months of May and June KERIC has started holding Info-sessions in schools in a series of events called EUROWEEK. This meeting lasted one or two days during which their international team (between 3 – 5 volunteers) visited many classes for 1 hour. KERIC’s volunteers talked about the concepts of voluntarism and multicultural societies and also about their own countries.

Volunteers presenting their countries to students of Olesna school. Tom and New from Thailand, Maria Elena from Italy, Hugo from France.

EUROWEEK events were hosted in thirteen different schools (12 primary schools and one secondary school), and in one school they were able to visit between 15 and 25 classes. 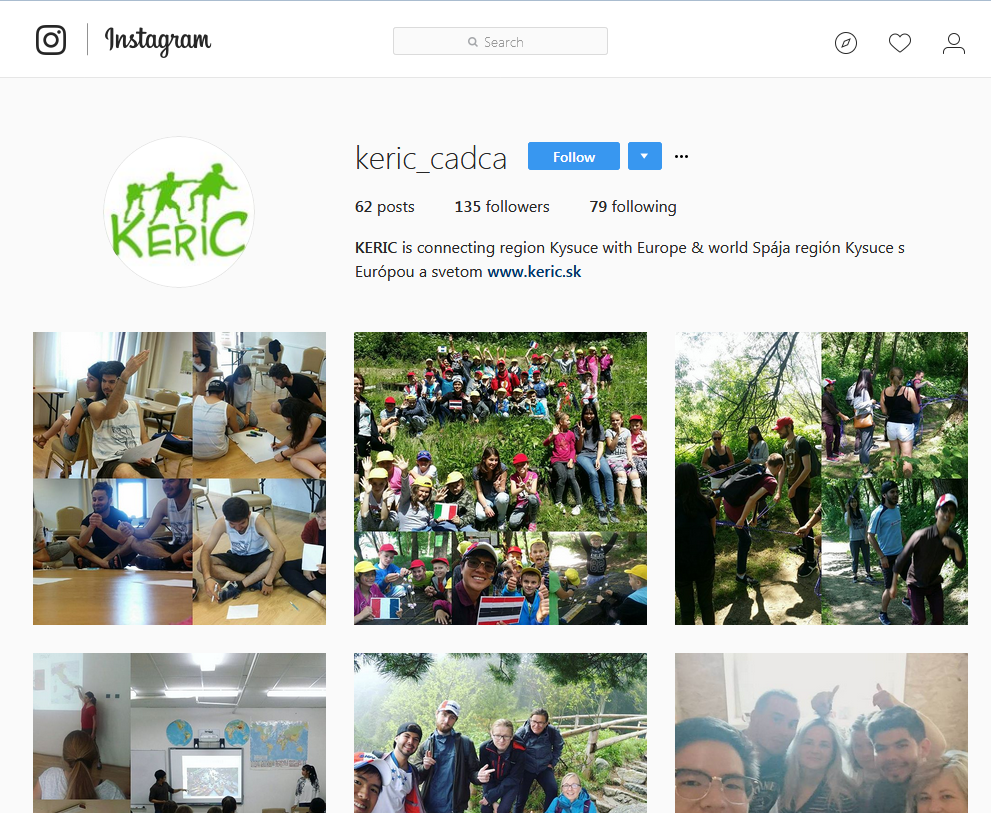 With the objective of  meeting young people from around the world and learn more about volunteering, KERIC hosts every week a public event called Language Café. Every Thursday from 15:00 to 18:00 international volunteers get together to talk in a different language on a specific theme. 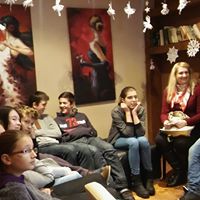 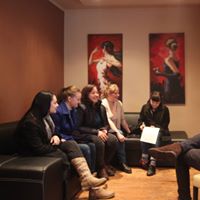