You are here: Home / ICYE in the World / South Africa

The Republic of South Africa, a country located at the southern tip of Africa, with around 50 million population, is known for a diversity in cultures and languages: 11 official languages; 79.5% of the population is of black African ancestry, and the largest European, Indian, and racially mixed communities in Africa. In 1487, the Portuguese explorer Bartolomeu Dias became the first European to reach the southernmost point of Africa; centuries of colonisation by the Dutch and British, marked by a series of wars, followed. While during the Dutch and British colonial years, racial segregation was mostly informal, in the Boer republics (early 1900) and subsequent South African governments, the system became legally institutionalised segregation, later known as “apartheid”. After years of internal protests, activism and insurgency by black South Africans and their allies, finally in 1990 the National Party government took the first step towards dismantling discrimination and released Nelson Mandela from prison. South Africa held its first universal elections in 1994, which the ANC won by an overwhelming majority. It has been in power ever since. South Africa is ranked sixth out of the world’s seventeen mega diverse countries, with about 10% of all the known species of plants on Earth, and a very diverse fauna, making it particularly rich in plant and animal biodiversity. South Africa has the largest economy of Africa. Despite abundant supply of resources, well-developed financial, legal, communications, energy and transport sectors, unemployment (around 25%), high income inequality and the spread of HIV/AIDS, with roughly 5 million people infected with the disease, remain the biggest challenges of the Rainbow Nation. 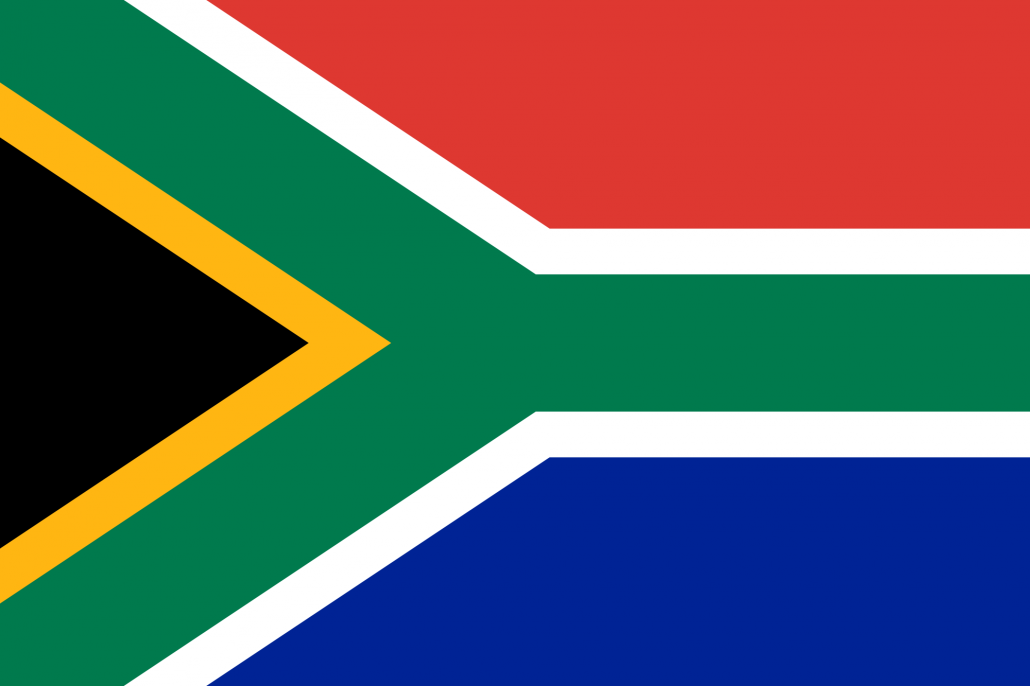