You are here: Home / Explore our Destinations / Mexico

ICYE was founded in Mexico in 1967. Servicio Internacional para el Intercambio Juvenil – SIIJUVE became member of the ICYE Federation in 1986. The National Committee is made up of co-workers (many former exchangees), host families and programme participants. There are five regional groups in Tuxtla Gutierrez Chiapas, Guadalajara, Mexico City, Puebla and Toluca, co-ordinated by the national office, located in Puebla.

There is a wide range of projects – from kindergartens; work with disabled, street children, to ecological projects in urban and rural areas, and rural development projects, archaeology. Practical training experiences in arts, crafts, dance, and ceramics. Attendance of university courses is possible, at participant’s own expenses.

The United Mexican States commonly known as Mexico is a federal constitutional republic in North America. It shares borders with the U.S.A., the Pacific Ocean; Guatemala, Belize, and the Caribbean Sea. With an estimated population of 109 million people, Mexico is the most populous Spanish-speaking country in the world, comprises thirty-one states and a federal district, the capital Mexico City, one of the world’s most populous metropolitan areas. Pre-Columbian cultures, such as the Olmec, the Toltec, the Teotihuacan, the Zapotec, the Maya and the Aztec, flourished until, in 1521, Spain conquered and colonized the territory. Mexico gained independence in 1821. It followed a period of economic instability, territorial secession, civil war, foreign intervention, two long domestic dictatorships, which led to the Mexican Revolution in 1910, which culminated with the promulgation of the 1917 Constitution. In July 2000 for the first time since 1929, an opposition party won the presidency from the Institutional Revolutionary Party (PRI). The economy is strongly linked to those of its North American Free Trade Agreement (NAFTA) partners.

Despite being considered an emerging power, ongoing economic and social concerns include low real wages, unemployment for a large segment of the population, inequitable income distribution, and few opportunities for the largely Amerindian population in the impoverished southern states. Mexico enjoys a cultural blend that is wholly unique: among the fastest-growing industrial powers in the world, its vast cities boast modern architecture to rival any in the world, yet it can still feel, in places, like a half-forgotten Spanish colony, while the all-pervading influence of native American culture, five hundred years on from the Conquest, is extraordinary. 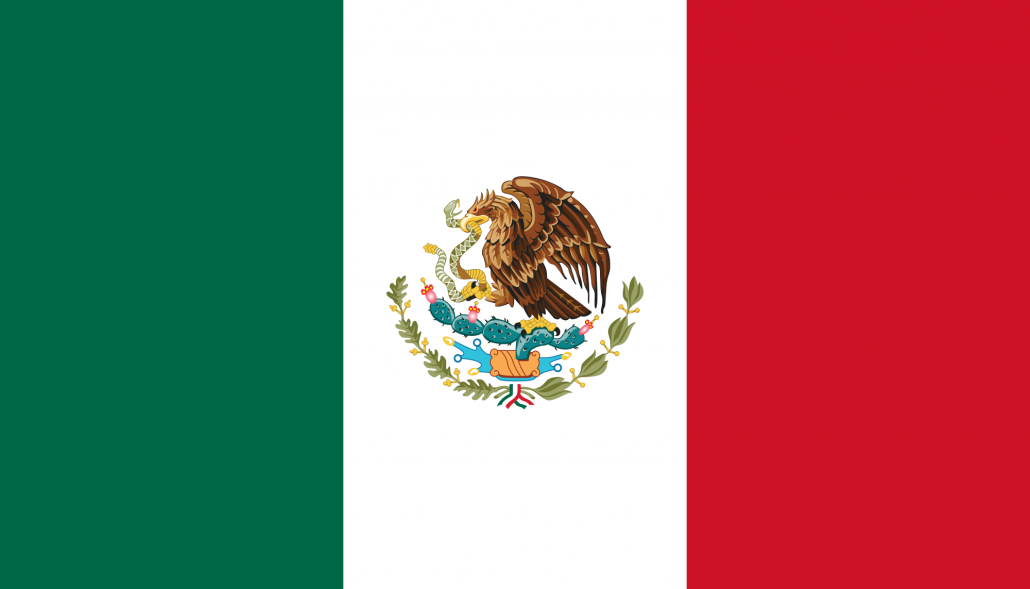