You are here: Home / Explore our Destinations / Ghana

ICYE Ghana was founded in 1978. It is an independent legally registered organisation with a national office with a three-staff team, located in Accra and active co-workers running the programmes throughout the country.

The Republic of Ghana is a country located in West Africa that borders the Ivory Coast to the west, Burkina Faso to the north, Togo to the east and the Gulf of Guinea to the south. The word Ghana means “Warrior King” and derives from the Ghana Empire.

Ghana was inhabited in pre-colonial times by a number of ancient predominantly Akan kingdoms, including the Akwamu on the eastern coast, the inland Ashanti Empire and various Fante and non-Akan states, like the Ga and Ewe, along the coast and inland. Trade with European states flourished after contact with the Portuguese in the 15th century, and the British established a Crown colony, Gold Coast, in 1874. Ghana in 1957 became the first sub-Saharan country in colonial Africa to gain its independence. A long series of coups resulted in the suspension of the constitution in 1981 and a ban on political parties. A new constitution, restoring multiparty politics, was approved in 1992. Ghana is the second-largest producer of cocoa in the world and is also home to Lake Volta, the largest artificial lake in the world. Ghana’s economy remains one of the strongest in Western Africa, yet it is still one of the poorest countries in the world. Each of Ghana’s ten regions offers a unique experience – Ghanaians are renowned for their friendliness and hospitality! 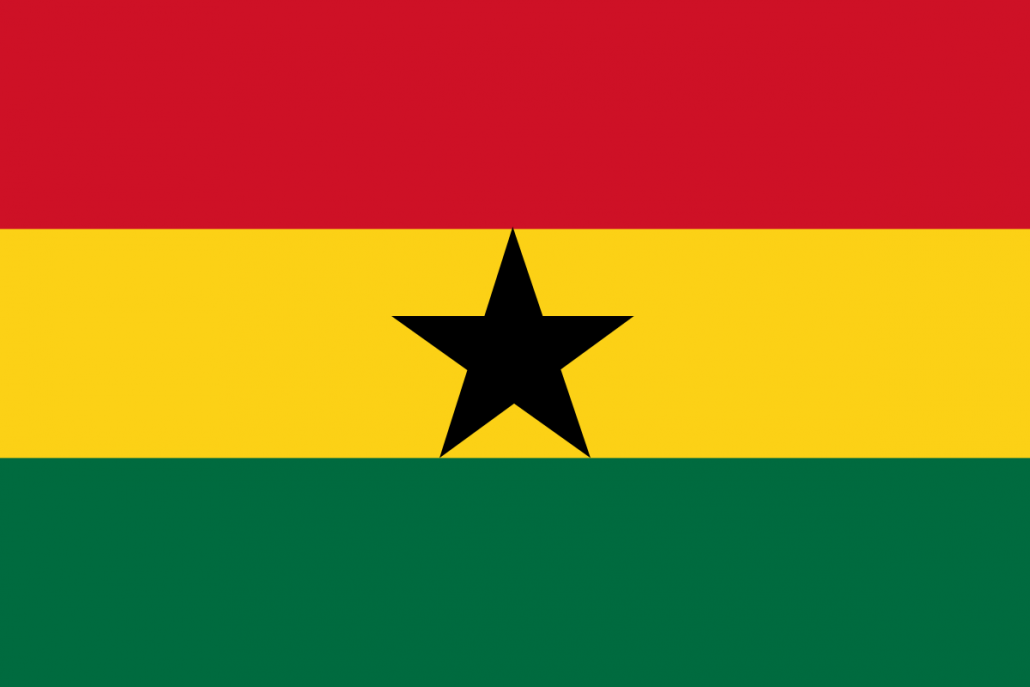