You are here: Home / Explore our Destinations / Ecuador

Most of the voluntary service placements include centres for with at-risk children, disabled, health centres and environmental programmes in disadvantaged communities.

The Republic of Ecuador borders Colombia on the north, Peru on the east and south, and the Pacific Ocean to the west. It is one of only two countries in South America, along with Chile, that does not have a border with Brazil. The country also includes the Galápagos Islands in the Pacific, about 1,000 km west of the mainland. What is now Ecuador formed part of the northern Inca Empire until the Spanish conquest in 1533. Ecuador is a presidential republic and became independent in 1830, after having been part of the Spanish colonial empire and the republic of Gran Colombia. Between 1904 and 1942, Ecuador lost territories in a series of conflicts with its neighbours.

A patchwork of indigenous communities, people of colonial Spanish origins and descendants of African slaves, Ecuador is a microcosm of Latin American cultures. Its capital city is Quito, which was declared a World Heritage Site by UNESCO in the 1970s for having the best-preserved and least altered historic centre in Latin America. Ecuador is also home—despite its size—to a great variety of species, many of them endemic, like those of the Galápagos Islands. This species diversity makes Ecuador one of the seventeen megadiverse countries in the world. The new constitution of 2008 is the first in the world to recognize legally enforceable Rights of Nature, or ecosystem rights. It is a medium-income country, which adopted the dollar in 2000 to stem inflation, with about 38 % of the people living below the poverty line. 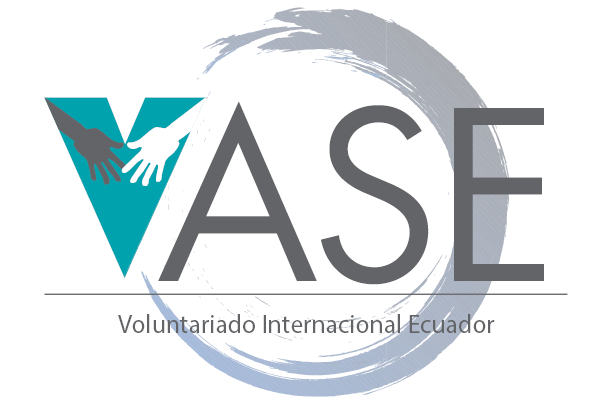 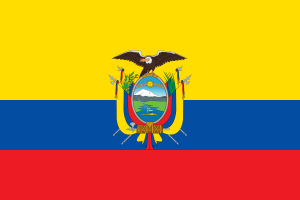