You are here: Home / ICYE in the World / Denmark

Dansk ICYE was founded in 1972. The national office is located in Aarhus, with a nation-wide network of co-workers, most of whom are former exchangees – volunteers.

Voluntary service projects include child-care, caring for the elderly, ecological activities and clerical or support work for human rights or environmental protection NGOs. Depending on places availability, participants aged 18-25 also have the option to spend the second half of their exchange year at a Folk High School (tuition fee at exchangees’ own expenses).

Denmark is located in northern Europe. It is the southernmost of the Nordic countries, southwest of Sweden and south of Norway, and bordered to the south by Germany. Denmark borders both the Baltic and the North Sea. The country consists of a large peninsula, Jutland (Jylland) and many islands, most notably Zealand (Sjælland), Funen (Fyn), Vendsyssel-Thy, Lolland, Falster and Bornholm. It serves as the connecting point between North and Central Europe with a bridge between Denmark and Sweden.

Denmark is a constitutional monarchy with a parliamentary system of government. Once the seat of Viking raiders and later a major north European power – becoming a member of the European Union in 1973. Denmark – a founding member of NATO and the OECD – has evolved into a modern, prosperous nation that is participating in the general political and economic integration of Europe, although it has not joined the Eurozone. The 2009 Global Peace Index survey ranks Denmark as the second most peaceful country in the world, after New Zealand. The national language, Danish, is close to Swedish and Norwegian, with which it shares strong cultural and historical ties. 9.5% of the Danish population are either immigrants or descendants of recent immigrants – 54% of these are either of Scandinavian or European origin, while the remainder originate mainly from a wide range of Asian countries. 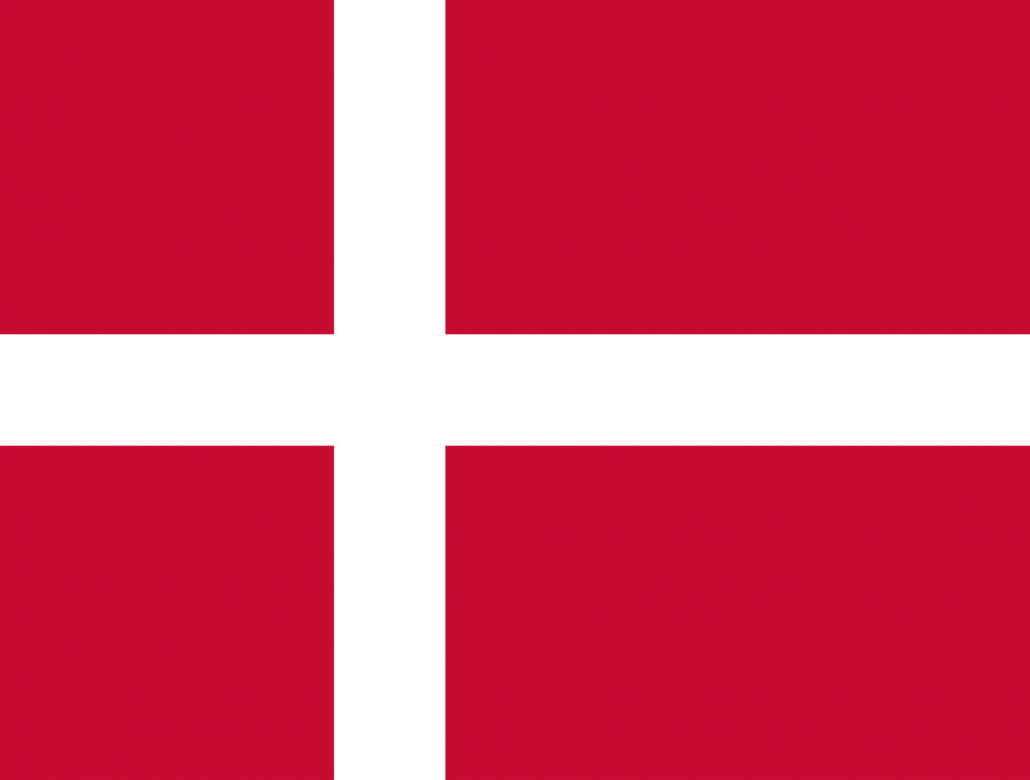