You are here: Home / Explore our Destinations / United States of America

United Planet (UP) is Boston based non-profit organization founded in 2001. United Planet started its cooperation with ICYE in 2004 and became a National Committee Member in 2007.

United Planet’s host placements are located throughout the United States in the Boston area, Chicago, Nevada, and beyond. Incoming placements range from environmental protection, homeless shelter assistance, support for the disabled, and more.

The United States of America is a federal constitutional republic comprising fifty states and a federal district. The state of Alaska is in the northwest of the continent, with Canada to the east and Russia to the west across the Bering Strait. The state of Hawaii is an archipelago in the mid-Pacific. The country also possesses several territories in the Caribbean and Pacific. At 9.83 million km² and with over 309 million people, the United States is the third or fourth-largest country by total area and the third-largest both by land area and population. It is one of the world’s most ethnically diverse and multicultural nations, the product of large-scale immigration from many countries.

Indigenous peoples of Asian origin have inhabited what is now the mainland United States for many thousands of years. This Native American population was greatly reduced by disease and warfare after European contact. The United States was founded by thirteen British colonies located along the Atlantic seaboard on July 4, 1776. During the 19th and 20th centuries, 37 new states were added to the original 13 as the nation expanded across the North American continent and acquired a number of overseas possessions. The two most traumatic experiences in the nation’s history were the Civil War (1861-65), in which a northern Union of states defeated a secessionist Confederacy of 11 southern slave states, and the Great Depression of the 1930s, an economic downturn during which about a quarter of the labour force lost its jobs. Buoyed by victories in World Wars I and II and the end of the Cold War in 1991, the US remains the world’s most powerful nation-state. Over a span of more than five decades, the economy has achieved steady growth, low unemployment and inflation, and rapid advances in technology. The country accounts for two-fifths of global military spending and is a leading economic, political, and cultural force in the world. 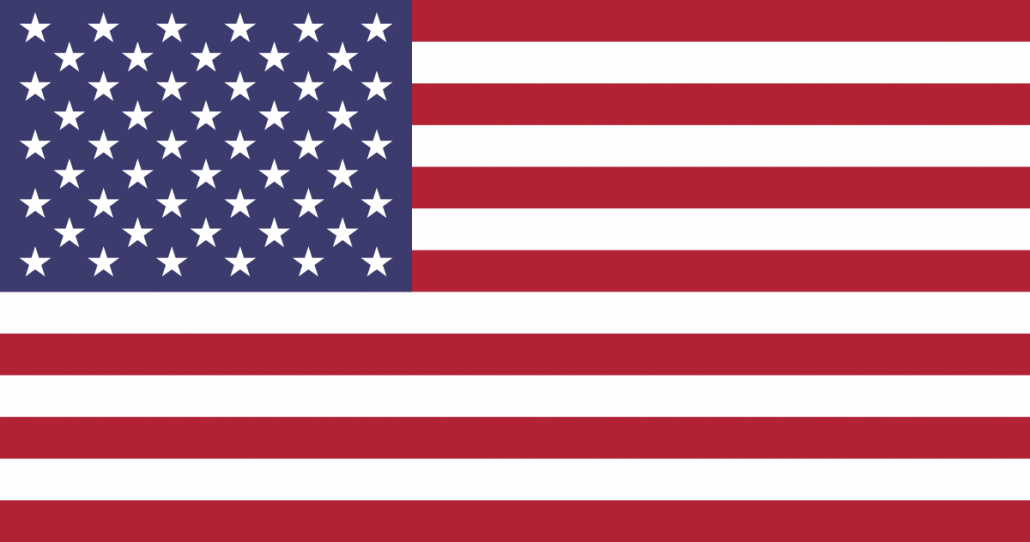