You are here: Home / Explore our Destinations / Russian Federation

“Lastochki” – ICYE Russia was founded in 1997. In 2001 joined the ICYE Federation. The head office is located in Samara on the Volga

Russia, also officially known as the Russian Federation is a country in northern Eurasia. It is a federal semi-presidential republic, comprising 83 federal subjects. At 17,075,400 km² Russia is by far the largest country in the world, covering more than a ninth of the Earth’s land area. Russia is also the ninth most populous nation in the world with 142 million people. It extends across the whole of northern Asia and 40% of Europe, spanning 9 time zones and incorporating a wide range of environments and landforms.

The nation’s history began with that of the East Slavs – the first East Slavic state, Kievan Rus’, arose in the 9th century and adopted Christianity from the Byzantine Empire in 988, beginning the synthesis of Byzantine and Slavic cultures that defined Russian culture for the next millennium. By the 18th century, the nation had greatly expanded through conquest, annexation and exploration to become the Russian Empire, which was the third largest empire in history. After the Soviet Union, the world’s first and largest constitutionally socialist state and a recognized superpower, the Russian Federation was founded following the dissolution of the Soviet Union in 1991.

Because of its size, Russia displays both monotony and diversity. As with its topography, its climates, vegetation, and soils span vast distances. It has one of the world’s fastest growing major economies, has the world’s greatest reserves of mineral and energy resources, the largest forest reserves and its lakes contain approximately one-quarter of the world’s fresh water. Known for its sophisticated national literature, elegant ballet, stunning architecture, vicious wars, political icons and more, Russia has long captivated wandering souls. 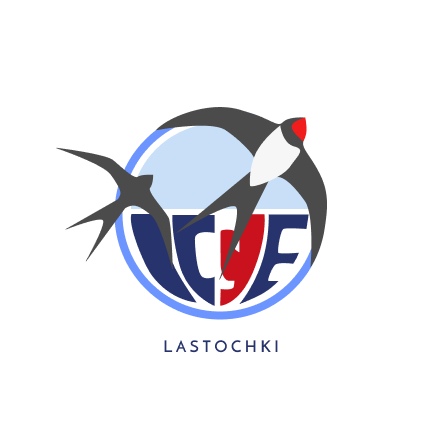 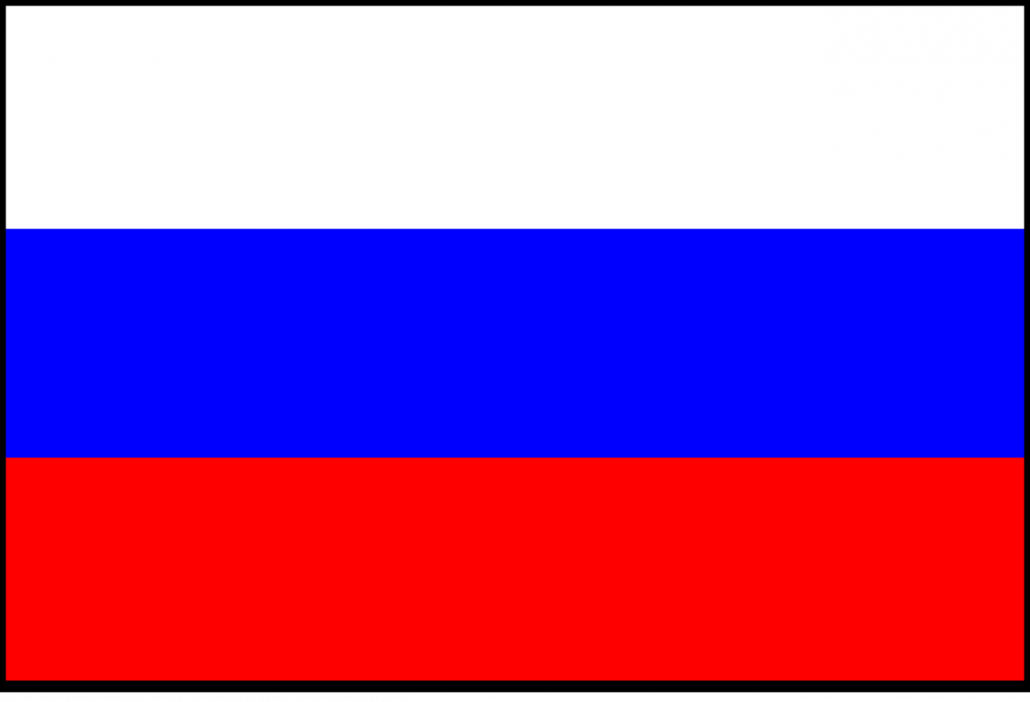