You are here: Home / Explore our Destinations / Nigeria

ICYE Nigeria, a legally registered NGO, was founded in 1982. The national office is based in Lagos.

Nigeria is a federal constitutional republic comprising thirty-six states and its Federal Capital Territory, Abuja. The country is located in West Africa and shares land borders with the Republic of Benin in the west, Chad and Cameroon in the east, and Niger in the north. Its coast in the south lies on the Gulf of Guinea on the Atlantic Ocean. The three largest and most influential ethnic groups in Nigeria are the Hausa, Igbo and Yoruba. Roughly half of the population is Christian, half is Muslim and a very small minority who practice traditional religions.

British influence and control over what would become Nigeria and Africa’s most populous country grew through the 19th century. A series of constitutions after World War II granted Nigeria greater autonomy; independence came in 1960. The general elections of April 2007 marked the first civilian-to-civilian transfer of power in the country’s history. It is the third-largest economy in Africa and is a regional power that is also the hegemon in West Africa, with abundant mineral wealth, an enterprising population, one of the most highly educated workforces, and a productive agricultural base. Nigeria however faces the growing challenge of preventing Africa’s most populous country from breaking apart along ethnic and religious lines. Nigeria is blessed with hundreds of miles of coastline, national parks and fascinating ancient sites. 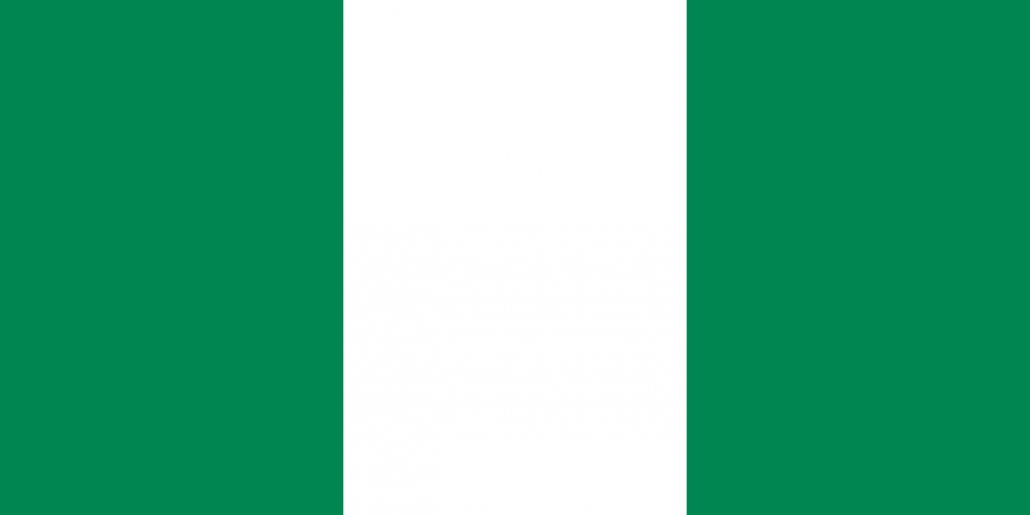