You are here: Home / Explore our Destinations / Iceland

The National Committee was founded in 1961 by the National Icelandic Church. ICYE Iceland (AUS) was established as independent organisation in 1983. The national office is located in Reykjavik. The programme is mainly run by former exchangees.

Iceland is a European island country located in the North Atlantic Ocean on the Mid-Atlantic Ridge. It has a population of about 320,000 and a total area of 103,000 km2. The capital and largest city is Reykjavík, with the surrounding area being home to some two-thirds of the national population. Iceland is volcanically and geologically active on a large scale. The interior mainly consists of a plateau characterised by sand fields, mountains and glaciers. Iceland is warmed by the Gulf Stream and has a temperate climate.

Settled by Norwegian and Celtic (Scottish and Irish) immigrants during the late 9th and 10th centuries A.D., Iceland boasts the world’s oldest functioning legislative assembly, the Althing, established in 930. Independent for over 300 years, Iceland was subsequently ruled by Norway and Denmark. Fallout from the Askja volcano of 1875 devastated the Icelandic economy and caused widespread famine. Limited home rule from Denmark was granted in 1874 and complete independence attained in 1944. The second half of the 20th century saw substantial economic growth driven primarily by the fishing industry. Iceland was especially hard hit by the global financial crisis in the years following 2008. Literacy, longevity, and social cohesion are first-rate by world standards. The country’s cultural heritage includes traditional cuisine, poetry and the medieval Icelanders’ sagas. 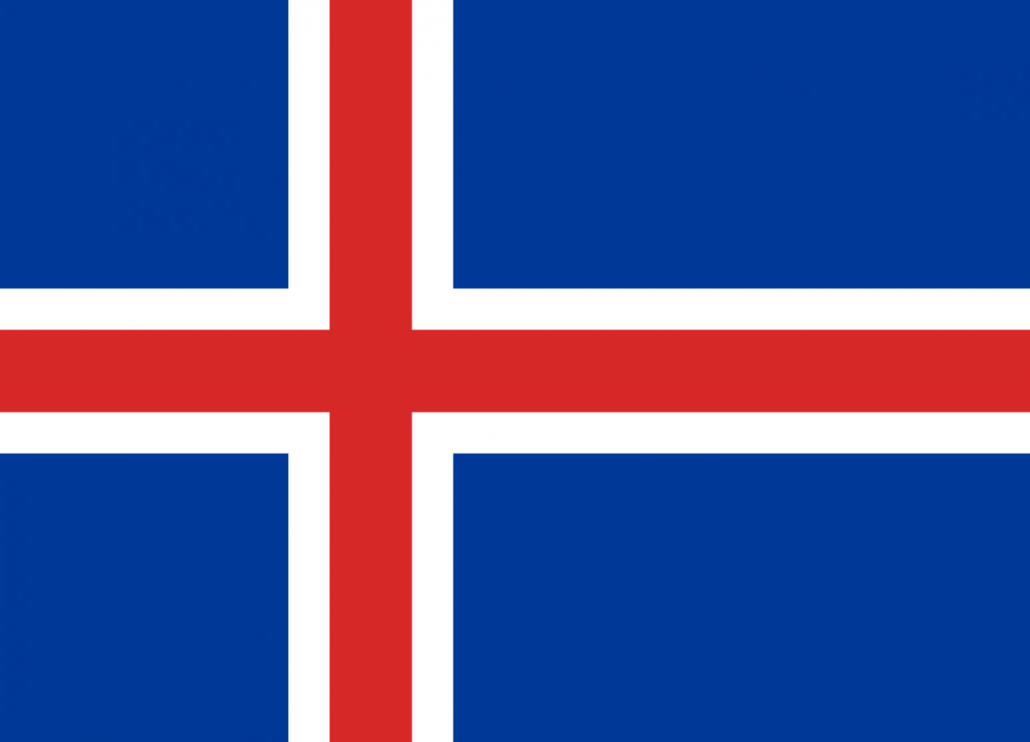