You are here: Home / Explore our Destinations / Honduras

ICYE Honduras started operating in 1981 and was officially founded in 1984. It is run by former exchangees and volunteers, with its national office in Tegucigalpa, the capital of Honduras, having a 5-staff team. It has a network of local non-profit NGOs & public institutions and host families, providing international volunteers and host parties with the necessary orientation, training and support to carry out long-term (6-12 months) and short-term (2-16 weeks) exchange programs linking intercultural learning with ethical voluntary service.

Honduras is known as the heart of the Americas, as it is located right in the middle of Central America. Alluding to its flag and its diversity, we could say that Honduras is a five-star country. A thriving nation with five great worlds, or stars: Ethnic Diversity, with several indigenous groups maintaining their traditions and customs, such as the Lenca with their Guancasco, a mythical-religious ceremony by which neighbouring communities gather in order to promote peace, harmony, faith and solidarity; Caribbean Creation, with pristine beaches and home to the south end of the second largest coral barrier reef system in the world; Tropical Nature, with many national parks, fertile plains, vast mountain ranges and the Río Plátano Biosphere Reserve, a World Heritage Site; Colonial Richness with various religious, civil and military buildings left by more than three hundred years of Hispanic colonial history, such as the Comayagua Cathedral which has the oldest working clock in the Americas; and Mayan Renaissance with the most important ceremonial centre of the Mayan Classical Period, the majestic city of Copán, a World Heritage Site. Honduras is a low middle-income country that faces many challenges; its approximately 8.5 million population suffers an unequal distribution of income, with a big share living in poverty.

Though these challenges make it one of the poorest countries of the region, Honduras has an extraordinary spirit and much potential for growth; it is the seventh biggest coffee producer in the world, obtaining high-quality recognition worldwide. Discover the greatness of this nation with welcoming people, and experience various ways of being and living in its different regions embracing diversity! 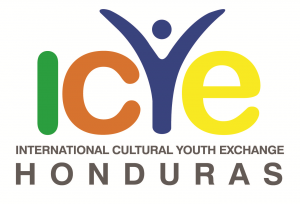 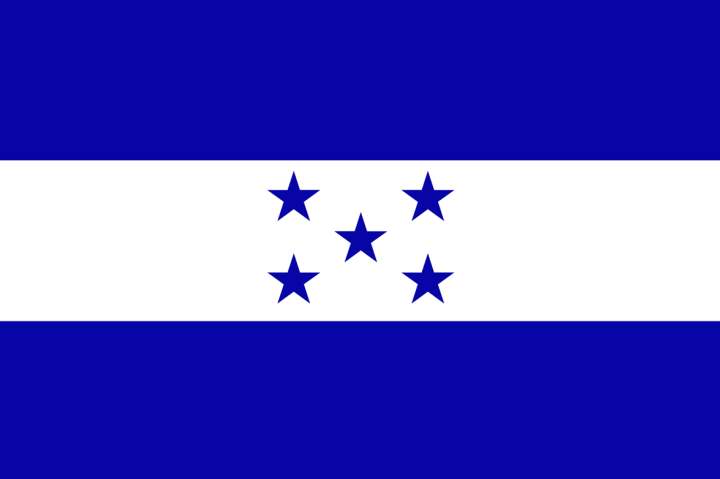