You are here: Home / Explore our Destinations / Costa Rica

Costa Rica offers a great variety of projects in categories, such as environmental and sea turtles conservation, children in social risk and public schools, elderly people, people with special needs and working in ACI Office.

Costa Rica, officially the Republic of Costa Rica, is a country in Central America, bordering with Nicaragua to the north, Panama to the east and south, the Pacific Ocean to the west and south and the Caribbean Sea to the east. It has a population of 4 million.

Colonized by the Spaniards since 1563, in 1821, together with other Central American colonies, declared its independence from Spain. Historically, Costa Rica has generally enjoyed greater peace and more consistent political stability compared with many of its fellow Latin American nations. Costa Rica constitutionally abolished its army permanently in 1949.

With an incredible environmental diversity, approximately 26% is of its national territory has the status of a national park or nature reserve and is protected by law. In 2007 the Costa Rican government announced plans for Costa Rica to become the first carbon-neutral country by 2021. Although it still maintains a large agricultural sector, Costa Rica has expanded its economy to include strong technology and tourism industries. The standard of living is relatively high. Land ownership is widespread. Although to a lesser extent than in other Latin American countries, wealth distribution is still far from being equal, and social problems, particularly in urban areas, persist. 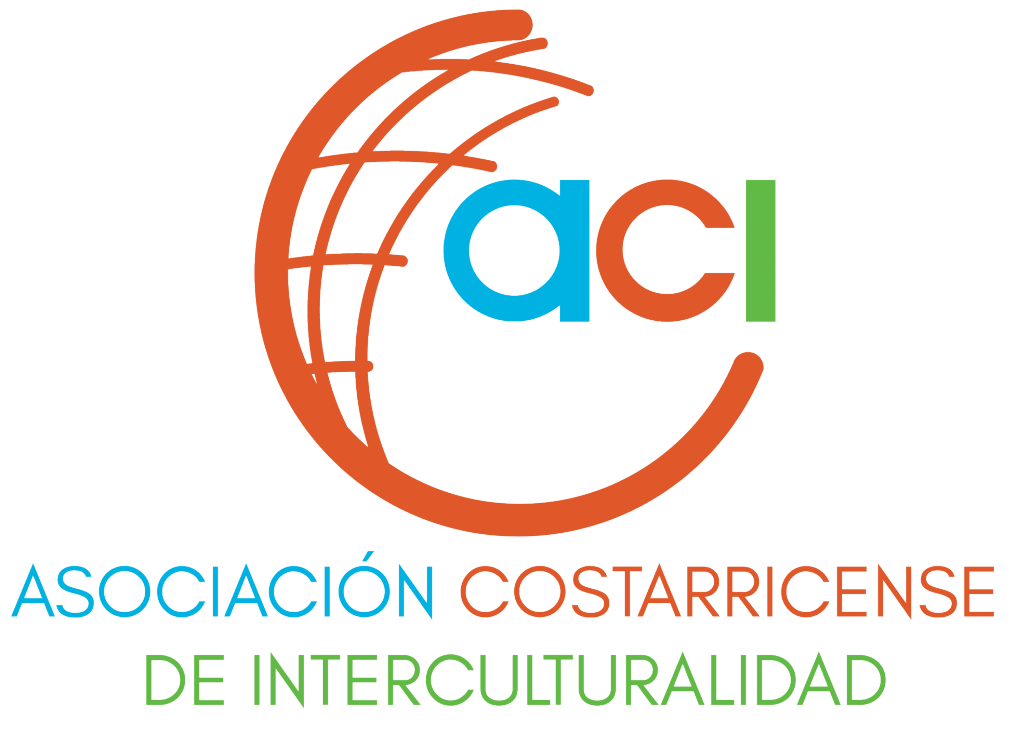 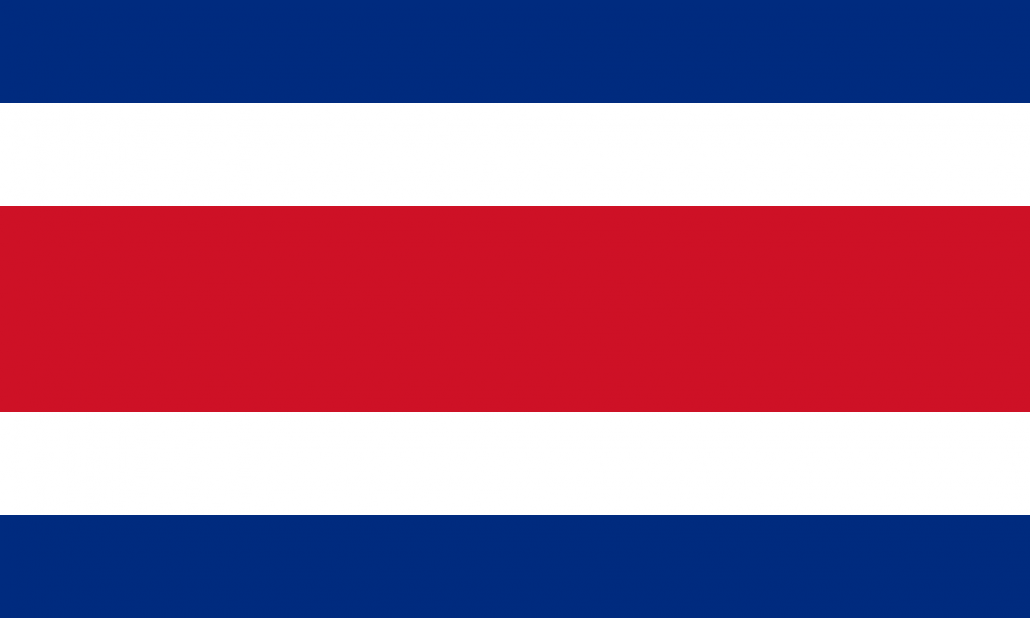