You are here: Home / Explore our Destinations / Colombia

The majority of voluntary service projects are located in Bogotá, and surrounding areas, although we have a presence all around the country.

Colombia is a constitutional republic in northwestern South America, bordering Venezuela, Brazil, Ecuador and Peru. With a population of over 45 million people, Colombia has the second-largest in South America. Colombia is characterized by its geographical and environmental diversity.

Colombia is also ethnically very diverse, and the interaction between descendants of the original native inhabitants, Spanish colonists, Africans brought as slaves and twentieth-century immigrants from Europe and the Middle East has produced a rich cultural heritage. Since the 1960s, government forces, left-wing insurgents and right-wing paramilitaries have been engaged in the continent’s longest-running armed conflict. Fuelled by the cocaine trade, this escalated dramatically in the 1990s. However, in recent years the violence has been decreasing. Many paramilitary groups have demobilised as part of a controversial peace process with the government, and the guerrillas have lost control in many areas where they once dominated. Colombia is a standing middle power with the fourth-largest economy in Latin America, with substantial oil reserves, and is a major producer of gold, silver, emeralds, platinum and coal. Income inequality is prevalent and wealth is badly redistributed. 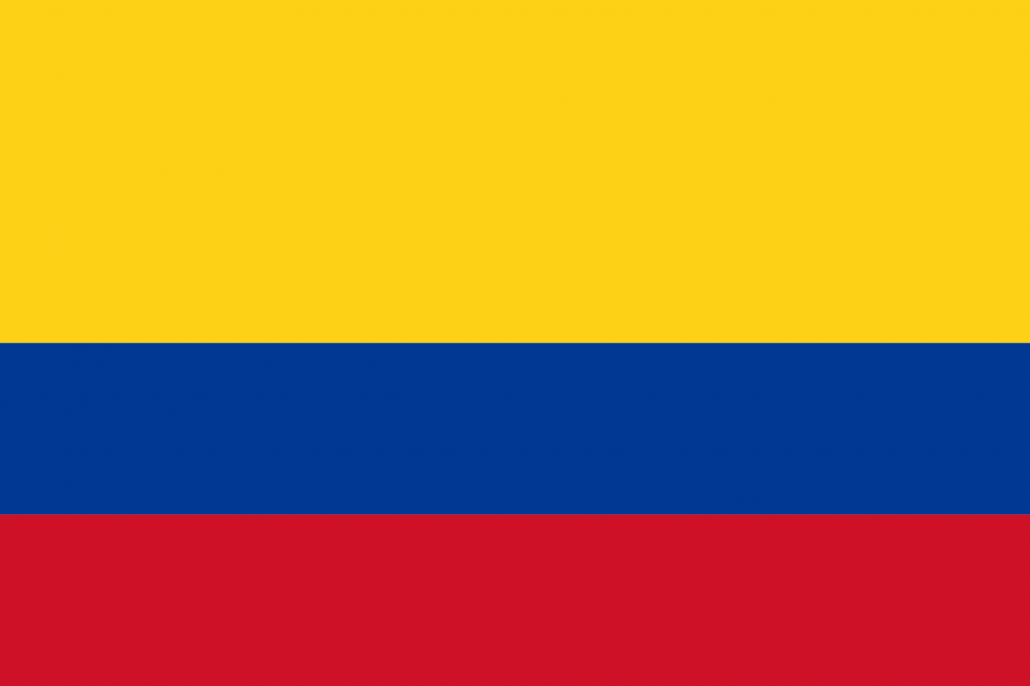