You are here: Home / Explore our Destinations / Uganda

Uganda Volunteers for Peace (UVP) / ICYE Uganda was established in 1999. It is a non –political non-sectarian voluntary membership organization that joined the ICYE Federation in 2001. The office is located in Kampala.

The Republic of Uganda is a landlocked country in East Africa. It is bordered on the east by Kenya, on the north by Sudan, on the west by the Democratic Republic of the Congo, on the southwest by Rwanda, and on the south by Tanzania. The southern part of the country includes a substantial portion of Lake Victoria. Uganda takes its name from the Buganda kingdom, which encompassed a portion of the south of the country including the capital Kampala.

The colonial boundaries created by Britain to delimit Uganda grouped together a wide range of ethnic groups with different political systems and cultures. These differences prevented the establishment of a working political community after independence was achieved in 1962. Since the late 1980s, Uganda has rebounded from the abyss of civil war and economic catastrophe to become relatively peaceful, stable and prosperous. The dictatorial regime of Idi Amin (1971-79) was responsible for the deaths of some 300,000 opponents; guerrilla war and human rights abuses under Milton Obote (1980-85) claimed at least another 100,000 lives. During the 1990s, the government promulgated non-party presidential and legislative elections. Uganda still faces many social and economic problems – 51% per cent of the population of the country lives slightly below the international poverty line of US $1.25 a day. Often referred to as the Pearl of Africa, this nation has some of the most diverse wildlife ranging from the endangered mountain gorilla to the chimpanzee. 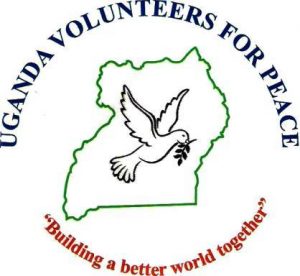 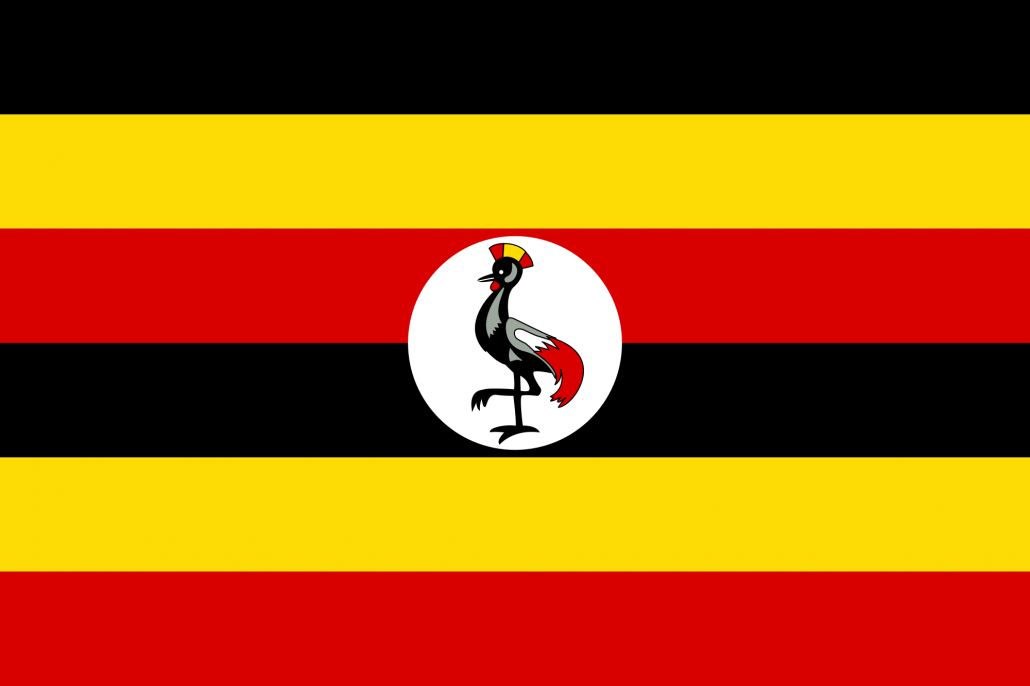