You are here: Home / ICYE in the World / South Korea

The National Committee of ICYE Korea was founded in 1986. It is a Seoul YMCA International Fellowship Project. The members consist of full-time staff and co-workers, most of whom are former exchangees. The office is located in Seoul.

Voluntary service placements include social institutions for the disabled, orphanages, women’s projects, youth organisations and day-care centres. There is quite a number of placements connected with teaching and / or clerical work in English.

South Korea s a country in East Asia, located on the southern half of the Korean Peninsula. It is neighbored by China to the west, Japan to the east, and North Korea to the north. Its capital is Seoul. South Korea lies in a temperate climate region with a predominantly mountainous terrain. Its territory covers a total area of 100,032 km² and has a population of over 50 million. An independent Korean state or collection of states has existed almost continuously for several millennia. Between its initial unification in the 7th century – from three predecessor Korean states – until the 20th century, Korea existed as a single independent country. In 1905, following the Russo-Japanese War, Korea became a protectorate of imperial Japan, and in 1910 it was annexed as a colony. After liberation and occupation by Soviet and U.S. forces at the end of World War II, the nation was divided into North and South Korea. The latter was established in 1948 as a democracy. A war between the two Koreas ended in an uneasy cease-fire, and the border between the two nations is currently the most heavily-fortified in the world. After the war, the South Korean economy grew significantly and the country was transformed into a major economy and a full democracy. Despite rapid modernization, large sectors of the Korean population still live in poverty. South Korea is loyal to its Confucian legacy, seeking harmony and balance in all areas of life. With beautiful mountains, enchanting ancient temples, and serene rice paddies, Korea is an ideal destination for any traveller. 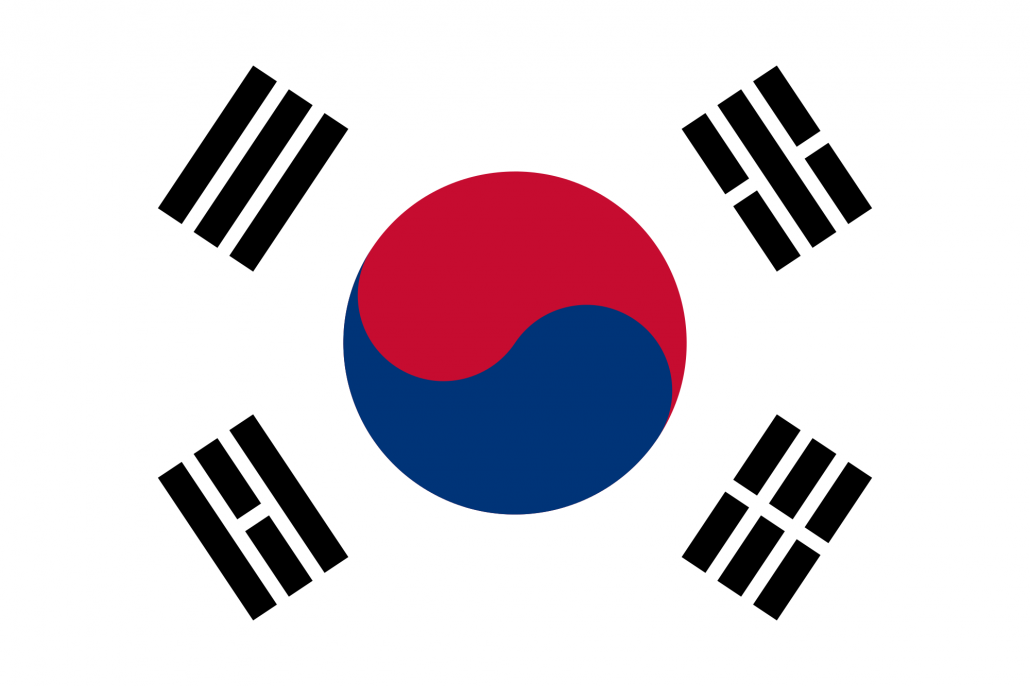