You are here: Home / ICYE in the World / Indonesia

Dejavato Foundation is a non- governmental, non-profit and registered organization established in Semarang, Indonesia, in June 2005. Its main aim is to promote peace, international understanding and solidarity, education, social, economic and environmental sustainable development through international voluntary work, educational and cultural activities. Dejavato became a member of ICYE in 2011 – and it’s a member of CCVIS, NVDA, and partner of the Alliance of European Organisations.

Indonesia is composed of seventeen thousand Islands and constituting the border between Australia and Asia. Indonesia is a republic with a presidential system. As a unitary state, power is concentrated in the national government. Being the fourth most populous country in the world, the most populous Muslim-majority nation and the world’s largest archipelagic state, it is only natural to consider Indonesia as a big player on the international scene. The Indonesian archipelago has been an important trade region since at least the seventh century, when the Srivijaya Kingdom formed trade links with China. Indonesian history has been influenced by foreign powers drawn to its natural resources. Under Indian influence, Hindu and Buddhist kingdoms flourished from the early centuries CE. Muslim traders brought Islam, and European powers fought one another to monopolize trade in the Spice Islands of Maluku during the Age of Discovery. Following three and a half centuries of Dutch colonialism, Indonesia secured its independence after World War II. Indonesia’s history has since been turbulent, with challenges posed by natural disasters, corruption, separatism, a democratization process, and periods of rapid economic change. The highest representative body at national level is the People’s Consultative Assembly (MPR). Its main functions are supporting and amending the constitution, inaugurating the president, and formalizing broad outlines of state policy. It has the power to impeach the president. The country is richly endowed with natural resources, yet poverty is a defining feature of contemporary Indonesia. Unity in Diversity, the national motto of Indonesia, is a term that strikes deep into the heart of this beautiful Southeast Asian nation. 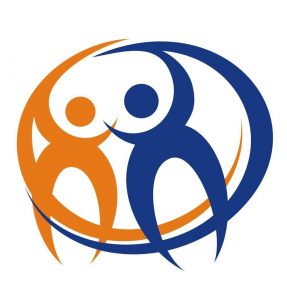 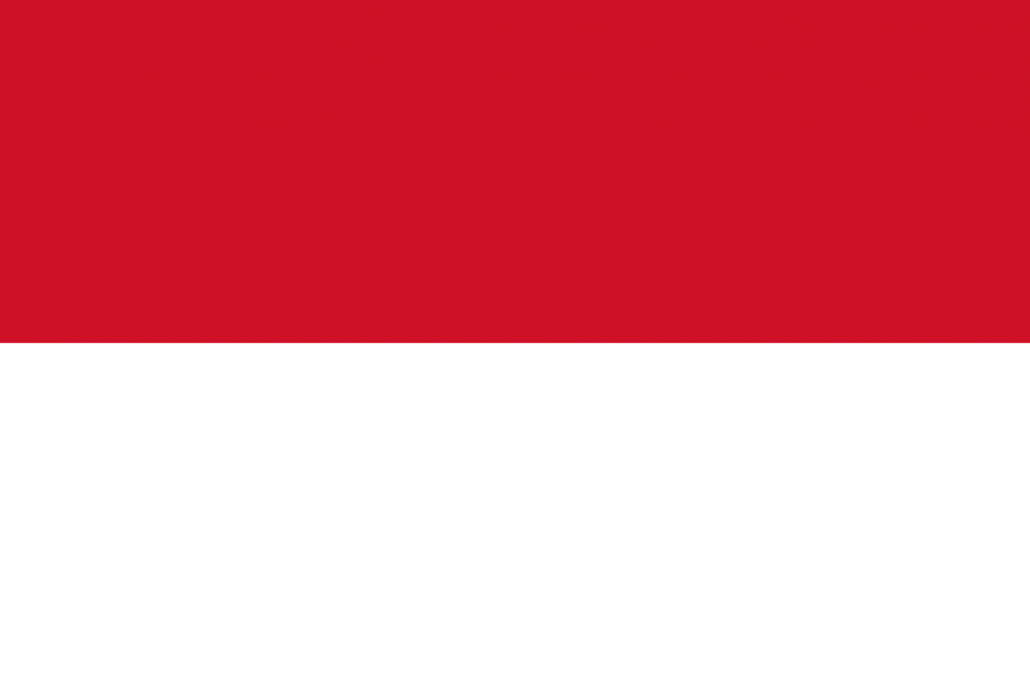