You are here: Home / Explore our Destinations / India

The ICYE programme started in India in 1983. Inter Cultural Dialogue & Exchange – India, (ICDE – India), founded in 2006 by a group of former ICYE volunteers is a secular organisation, with its main office in Bangalore, Karnataka, India.

The world’s largest democracy and second most populous country (over 1.18 billion people) has emerged as a major power after a period of foreign rule and several decades during which its economy was virtually closed. The Indus Valley civilization, one of the oldest in the world, dates back at least 5,000 years. Aryan tribes from the northwest infiltrated onto Indian lands about 1500 B.C.; their merger with the earlier Dravidian inhabitants created the classical Indian culture. Arab incursions starting in the 8th century and Turkish in the 12th were followed by those of European traders, beginning in the late 15th century. By the 19th century, Britain had assumed political control of virtually all Indian lands. Indian armed forces in the British army played a vital role in both World Wars. Non violent resistance to British colonialism led by Mohandas GANDHI and Jawaharlal NEHRU brought independence in 1947. The subcontinent was divided into the secular state of India and the smaller Muslim state of Pakistan. Four major religions, Hinduism, Buddhism, Jainism and Sikhism originated here, while Zoroastrianism, Judaism, Christianity and Islam arrived in the first millennium.

Despite pressing problems such as significant overpopulation, environmental degradation, extensive poverty, and widespread corruption, rapid economic development is fuelling India’s rise on the world stage. India is a nuclear weapon state and has the third-largest standing army in the world. A pluralistic, multilingual and multi-ethnic society, India is also home to a diversity of wildlife in a variety of protected habitats. 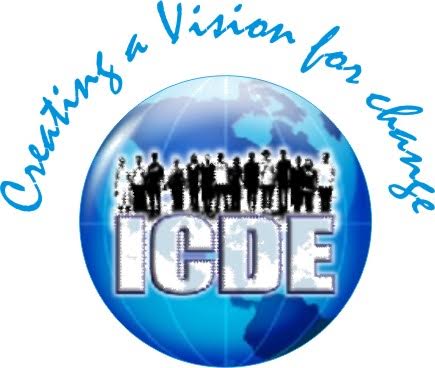 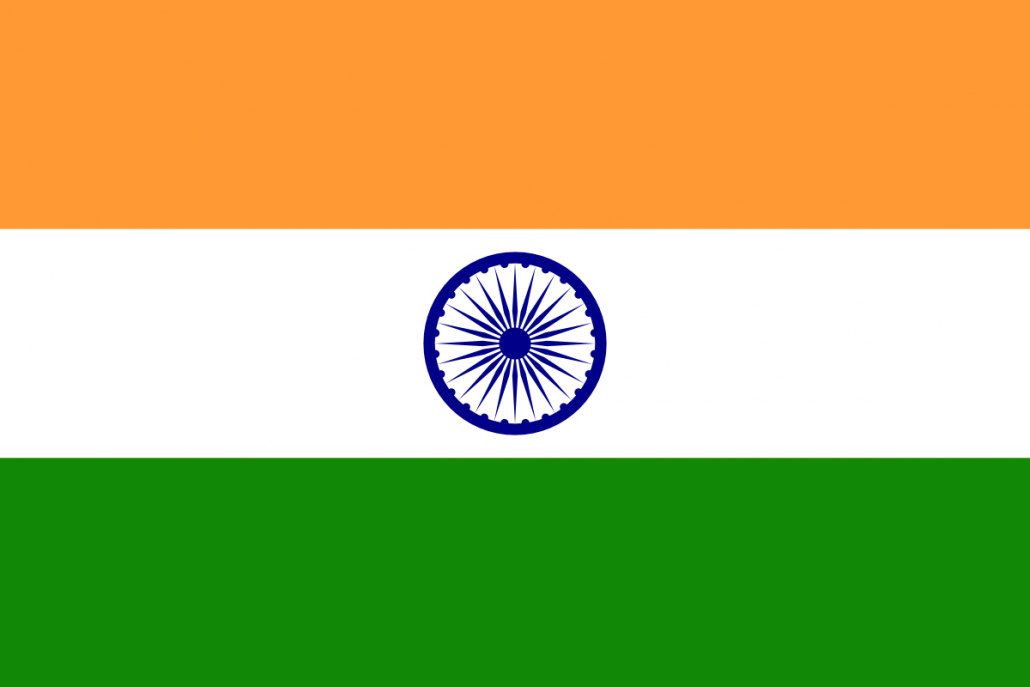